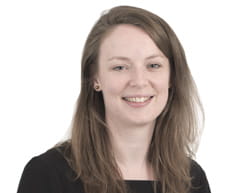 Cara has experience of a range of contentious matters in the UK, the Middle East and Africa.Cara specialises in general commercial disputes and contentious public law issues.

What can the Supreme Court tell us about liability for data breaches?

Gearing up for the GDPR: Marketing

Gearing up for the GDPR - Data processors and data sharing agreements