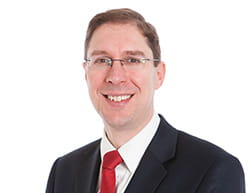 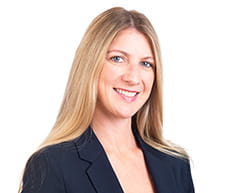 Trowers & Hamlins provided legal advice to Phoenix from the outset of this project in 2019 through to completion.

The team was led by partners Jeremy Hunt and Hannah Jackson and supported by associate Anna Streeter and a significant team working across both the London and Exeter offices.

"We are delighted to have assisted Phoenix on this matter. Phoenix are a resident-led housing association whose approach focuses on improving the quality of life for its residents and empowers tenants and leaseholders to take a central role in decision-making. We are pleased to have been a part of a transaction which has brought many new residents to the Phoenix Community."

The private placement which has a deferred funding element was split between both investors. Trowers advised on the £70 million sustainability-linked private placement with LGIM which allows Phoenix to benefit from a reduced coupon rate if (i) the energy efficiency rating of Phoenix's properties have a rating of "C" or above by November 2029 and (ii) Phoenix's properties obtain a 'Standard Assessment Procedure' energy rating of 80% or more on average by November 2030. If the KPIs are not met by the test dates, LGIM still permit the step down on the basis that the coupon saving is to be applied towards retrofitting works to improve the efficiency of stock.

Trowers real estate finance team acted on all the property security aspects of the private placement.

Helen Fysh and Saloni Malde led on banking elements of the transaction, working together with Sarah Darvell and Forhad Ahmed in real estate finance security team.

Phoenix Community Housing is a not-for-profit resident-led housing association based in south east London which now owns and manages 7,800 homes in the boroughs of Lewisham and Bromley.