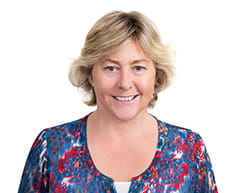 Debby Burton-Shaw from international law firm Trowers & Hamlins has been awarded an MBE for her services to the British Community in Abu Dhabi.

A regulatory lawyer of 30 years, Debby joined the Trowers Abu Dhabi office in 2004.

Debby commented on her MBE:

"It is a tremendous honour and privilege to be recognised by Her Majesty The Queen in her Birthday Honours list. I am immensely proud of the relationship between British community and the people of the UAE and am grateful for having had the opportunity to support the British Community in Abu Dhabi. I would like to thank all the people that have helped me over the years."