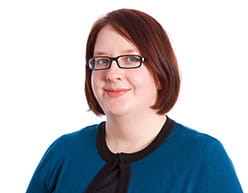 International law firm Trowers & Hamlins has advised Orbit Group on their recent £450 million bond issue, which is understood to be the affordable housing sector's largest single-tranche own-name bond issue. This followed a successful roadshow and strong interest from investors.

Trowers previously acted for the Group on its inaugural £250 million bond issue in March 2015.

"We are delighted to have worked with Orbit on this deal, which is particularly notable as the largest single-tranche own-name bond issue in the social housing sector. Orbit plan to use the funds to simplify their treasury portfolio and maintain their housing development programme. It has been a pleasure to act for Orbit and we look forward to working with them again in the future".

The Trowers team was headed up by Eleanor James who was assisted by Abigail Sowden and Robyn Asbury.