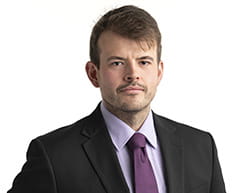 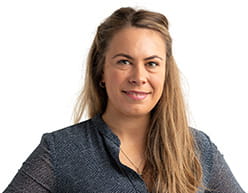 Water is the source of all life and arguably the most important commodity on Earth.

Everyday over fifty million households and non-household consumers in England and Wales are provided with good quality water, sanitation and drainage services.

In April 2017 the government complicated this arrangement for non-household consumers, by deciding that they could no longer receive their water and sewerage services direct from the wholesalers, and "opened the market", allowing private companies to apply to become water and sewerage Retailers, much in the same way that the Gas and Electricity industry operates. The water and sewerage infrastructure is still operated and maintained by the supply area's Wholesaler, but non-household consumers can now decide which Retailer bills them, provides them with the required customer service, and acts as the go between with the Wholesaler.

This arrangement and licensing framework is intended to protect a high standard of service at a fair price whilst also taking into consideration environmental concerns. The framework has ensured constant investment and upgrades in the industry to improve assets and services. As well as these regulations the industry must comply with national laws.

Unfortunately, and inevitably, issues and disputes can arise between consumers and their Wholesaler / Retailer, but as a result of the framework in situ governing how the Wholesalers and Retailers operate, this does mean that there are several methods of recourse available should you wish to raise a complaint against your water company.

These follow a similar procedure regardless of your location and service supplier:

There are several ways in which a complaint against a Water Company can be raised but unfortunately this does not always mean that you will obtain the redress you desire.

You should always explore the free options available to you initially to obtain resolution, but if they fail then in some circumstances you still retain the option of issuing proceedings against the Water Company. However, before doing so, wherever possible you should seek independent legal advice.

Ground Rent reform – what does this mean for you?