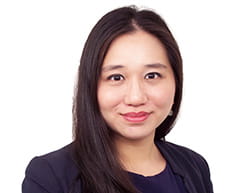 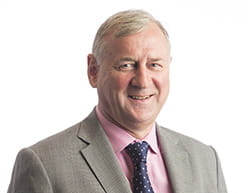 Discussions around cross-border electricity trade are typically accompanied by arguments on concerns of national security and/or national autonomy. States are generally apprehensive about putting itself into dependency upon its neighbours for something as critical as electrical power.

However, a robust grid interconnection can also support the integrity of each state and like many other kinds of international trade, there is an economic case for using the most efficient power production and trading the surplus.  Therefore, the ASEAN member states have a long-standing goal of establishing multilateral power trading in the region with the hopes of realising the full potential of an integrated power system i.e. the ASEAN Power Grid.

To read the full article on the potential to establish multilateral electricity trade within ASEAN click here.