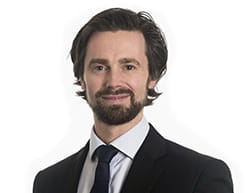 In October, the Government published six pieces of draft secondary legislation that provide further detail about the new regulatory regime to be established under the Building Safety Bill.

The draft legislation will be presented to Parliament and is expected to be debated alongside the main Building Safety Bill, which is due for its Third Reading in the House of Commons shortly.

In this update session, Trowers & Hamlins' Building Safety law experts were joined by Al Beevers of Argent to discuss the content of the Bill and secondary legislation, and the industry's reaction to and preparations for the new regime.

The full webinar recording can be seen below: