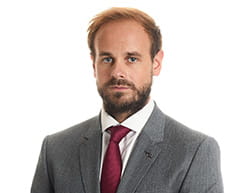 The new NEC4 contract suite has been described as "an evolution not a revolution". Indeed, the substance and form of the NEC contracts remain largely unchanged. NEC is, however, an increasingly popular form of contract and those in the industry need to understand the refinements made in the new suite.

It is worth noting that NEC have introduced two entirely new contracts into the suite:

In addition to the new contract mentioned above, NEC4 also introduces a number of new features to its existing range of contracts.

In our view, many of the new features are introduced in an effort to minimise the need for a lengthy schedule of amendments to each contract, via the 'Z' clauses. However, despite the changes, it is likely that clients will still require numerous project specific amendments to be made, particularly on more complex projects.