The arts and culture in town centre regeneration 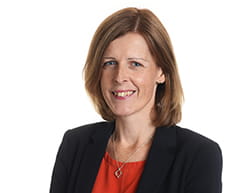 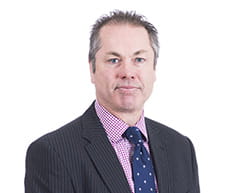 Michael Bloomberg once wrote, “Culture attracts capital more than capital attracts culture because the arts are a magnet for dreamers and innovators from every walk of life.”

Building safety fund for the remediation of non-ACM cladding systems

A director's duty to promote the company's success

Webinar: Supporting construction skills into the new normal – A focus on housing and skills