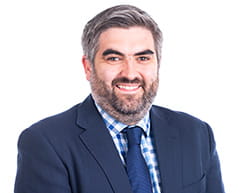 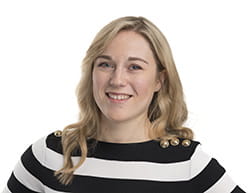 Are we on the brink of revolution in the field of clinical negligence in the UK, with the coronavirus pandemic being the catalyst for reform?

The Lawyer reported last week that "national sympathy and admiration for the NHS could be deterring legitimate claims of clinical negligence" and that "the Pandemic and resulting goodwill could create a ‘perfect storm’ for radical reform" by the Government.

In early February 2021, the Health minister, Nadine Dorries, revealed that reviews of clinical negligence compensation are well under way in parliament.  Based on the successful Swedish model, support in some quarters appears to be growing for a no-fault compensation scheme to replace the current regime under English tort law.

Under the proposed system, claimants would not need to satisfy the tried and tested legal test for negligence that an injury was caused by a breach of a duty of care. Instead, claimants would be entitled to compensation provided that the injury is avoidable and there is evidence that something went wrong.

Those in favour of introducing a no-fault system suggest that the NHS would save on costs normally incurred defending civil claims. Those against the system suggest that it would incur greater costs to the NHS due to a higher volume of pay-outs to claimants and that the regime would deny doctors the right to be able to defend their actions by being judged against their peers.

Proponents of the new scheme also suggest that a ‘no-blame’ culture will ultimately improve the quality of care to patients, by increasing transparency and discouraging defensive behaviours. However, those who trust in the status quo fear that a no-fault system will ultimately lead to a lack of accountability within the medical sector.

What is clear is that reforms polarise opinions. There must be a considered discussion as to the pros and cons of legal reforms to the clinical negligence system as a departure from the current system would require an overhaul of law which has been in place since the landmark case of Bolam v Friern Hospital Management Committee nearly 70 years ago.